Top 10 Movies On Netflix You Must Watch

Best Movies On Netflix You Must Watch

Video streaming platforms or OTT platforms are becoming the first choice for people all around the world. Why so? Well, it is because of the availability of huge content that is available on them. Moreover, they charge less or the same as your DTH cable connection. All you need is the right speed of the internet and all the high-quality content is available on the internet.

Netflix is considered the poster child of the OTT platforms. It is one of the most-watched online video streaming channels. The best thing about Netflix is that the algorithm used to display and deliver suggestions as per user’s last watch history and suggestions stands at par.

Still, many people get confused about which movie to watch and it is no wonder that finding the best movie to watch on the channel can be a daunting challenge.

Don’t worry, we have invested our time and efforts to help you find the perfect Netflix movies. We have crossed through the library and assembled a list of some of the best films currently available for streaming.

The list of the best movies on Netflix is updated weekly with all-new choices. In the list, we have included everything, from classics to hidden gems. 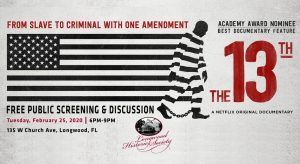 The first to hit the list is the 13th. In the movie, Ava DuVernay takes herself to the acclaimed film Selma with a searing documentary that looks at the mass incarceration of minorities following the passage of the 13th amendment. The documentary acts as a financial incentive as well, it’s good business to lock people up. It goes back through the decades following by the government, by business to create a new form of slavery. It is a movie that will leave marks like infuriate you, depress you, and hopefully spur you to action against a system that harms our fellow citizens.

2. Spider-Man: Into The Spider-Verse 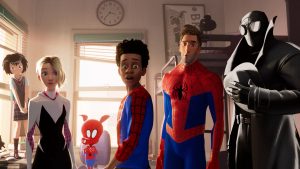 Maintaining the theme of Spiderman that anyone can wear the mask. It is one of the most inspiring superhero movies ever made. The movie expands into the spider multi-verse and another spider-people from other dimensions comes into the lead’s life. The crux of the film is the relationship, who isn’t ready to lead. The film is packed with themes of friendship, heroism, and family that make it a perfect watch for youngsters. 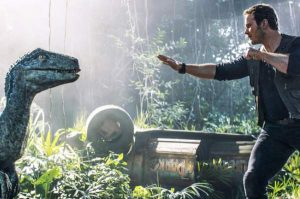 If you haven’t seen Jurassic Park, then we are going to say that you have missed a lot from your life. It is one of the Masterpieces of Steven Spielberg. A mixture of adventure and pre-historic times. The film opens by previewing the terror to come before settling the audience into the comfort and wonder of the strange theme Jurassic park. One of the films that more than perfect, making it highly rewatchable. 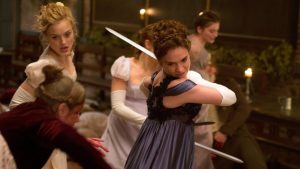 The classic Jane Austen novel Pride and Prejudice have been adapted numerous times, but Joe’s Wright’s 2005 film is the best. Keira Knightley leads the films as Elizabeth Bennet, a headstrong fierce young woman who strikes up a hot and cold relationship with the enigmatic Dr. Darcy. The cinematography and production design are lush, but what makes this thing soar is the chemistry between Knightley and Macfadyen is tremendous. 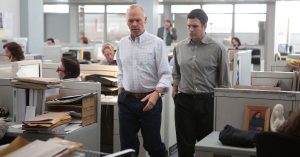 Winner of the best picture Oscar for 2015, Spotlight is a tremendous achievement and a magnificent example of the tightrope walk, that other directors must think upon when tackling the touchy or controversial subject matter. The Boston Globe’s investigation into systemic sexual abuse in the catholic church, the spotlight never puts down the church itself, nor does it shy away from the horrible crimes perpetrated by those in power. Whether you are the best picture enthusiast or not, Spotlight is worth your time. 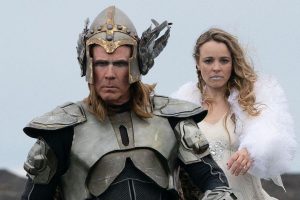 If you ever think that the Eurovision song contest is just another dumb Will Ferrell comedy, then you need to think again. It is one of the 2020s most pleasant surprises, the musical comedy is astonishingly sweet and genuinely emotional. The story follows a pair of lifelong friends and musicians from Iceland who thrust into the Eurovision Song Contest, which tests their talents and their relationship to one another. It is hilarious as always who steals the show here and proves yet again, she is one of the best comedic talents working right now. 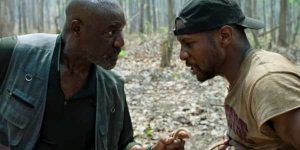 After winning the best adapted Screenplay Oscar for BlacKkKlansman, legendary filmmaker Spike Lee decides to tackle the Vietnam War with Da 5 Bloods. The story is pretty straightforward and follows four Vietnam War veterans who travel back to Vietnam to find the remains of their fallen squad leader and the gold. Soon, they find the wounds are deep, Lee uses the film to examine issues of family, race, and American exceptionalism in striking, graphic ways. The movie is thrilling making it a genuine Oscar-worthy lead performance. 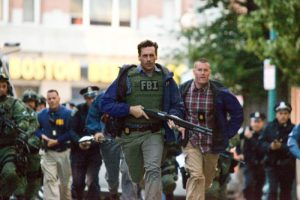 Ben Affleck turned his career around with 2007 debut Gone Baby Gone. But he proved he wasn’t a one-trick pony and came up with crime thriller The Town. The film follows four lifelong Boston friends who rob a bank. Midway, Ben Affleck injects deep humanity into all of the characters making it a surprisingly empathetic saga. On a base level, this is just a compelling and effective thriller. 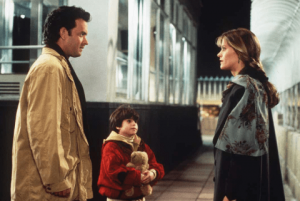 A classic romantic comedy that holds up the audience well. The film stars Tom Hanks as a Widower living in Seattle whose son calls into a radio show to detail his father’s romantic struggles. Meg Ryan plays a fierce reporter who is moved to tears by the radio show and sets about seeking out this mystery man. Anyone can watch this, so grab a blanket and cuddle up.

Suggested: Top 10 Movies You Should Not Miss On Amazon Prime Video

It is a Whimsical, magical adventure through a magical land where stars crash to earth in human form, space pirates navigate the air, and the ghosts of the monarchy are entertained by fratricide. Long before he was Daredevil Charlie Cox charmed as Tristan Thorn, a young man who journeys to a magical land to capture a fallen star and finds adventure and romance lying beyond the wall he was told to never cross. It is playful and fun to boot.

The list of movies keeps on updating every week. Moreover, Netflix boasts a large number of movies, series, videos, documentaries, and much more. Take time and make a list of yours, but remember to keep updating your watchlist.