India, get ready for the biggest cricket extravaganza IPL 2021, which is all set to return home. IPL 2021 Full Schedule has been finalized and it is 9th April 2021 when the 14th edition will get underway. Due to the COVID-19 pandemic, the last edition was forced to take place in the UAE, which saw the Mumbai Indians lifting the title for a record 5th time after they tamed the first-time finalists Delhi Capitals in a showstopping finale.

However, with things settling down here in India as far as the COVID-19 cases are concerned, the BCCI led by Sourav Ganguly is all set to go ahead with the 14th edition in India itself. Reportedly, the Board of Control for Cricket in India (BCCI) has shortlisted six cities to host the upcoming season. These shortlisted IPL 2021 venues include,

Initially, the board had zeroed the chances of hosting the mega event in Mumbai due to a recent spike in COVID-19 cases in Maharashtra. But BCCI has given a green signal to Mumbai as of now. Also, the Times of India has reported that the Arun Jaitley Stadium in Delhi got incorporated into the list recently after the ongoing issues in the Hyderabad Cricket Association weren’t sorted out.

The playoffs and the finals of IPL 2021 will take place at the newly renovated Motera stadium, which has been renamed Narendra Modi Stadium in Ahmedabad. However, this is not the final decision as IPL 2021 governing council and BCCI will leave no stone unturned for the bio-bubble across the finalized venues.

Stadiums Would Not Have A Full Capacity Crowd!

Taking the COVID-19 call seriously, the BCCI has decided that the stadiums won’t be at full capacity. The Wankhede Stadium in Mumbai will not allow any fans to experience the match, while the other stadiums might be open for 50% crowd.

The 13th IPL edition was played entirely in the UAE across three venues- Abu Dhabi, Dubai, and Sharjah, and it got conducted pretty smoothly. Many franchises are left confused about whether the BCCI’s idea of organizing IPL 2021 across six cities would be a better idea or not.

“Obviously, it is scary. The earlier idea of hosting it in one or two cities sounded far better. After all, the 2020 edition got conducted between three venues, and it went well,” a franchise representative was quoted as saying by the Times Of India.

How The Eight Teams Stack Up After The 2021 Auctions

IPL 2021 auctions took place on 11th February in Chennai. It was not a massive event, rather a short one that saw South African lanky all-rounder Chris Morris becoming the most expensive player in the IPL auction history. He got picked up by Rajasthan Royals for a whopping sum of rupees 16.25 Crores from his base price of INR 75 Lakhs. Apart from him, New Zealand all-rounder Kyle Jamieson fetched INR 15 Crores from Royal Challengers Bangalore becoming the most expensive debutant in IPL auction history. With so many surprises taking place on the auction night. 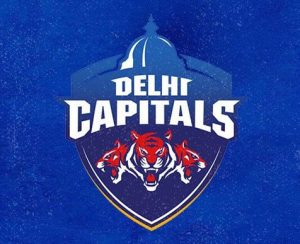 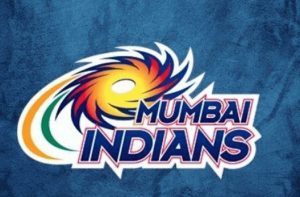 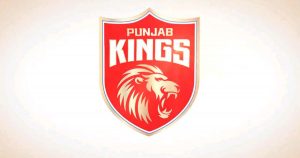 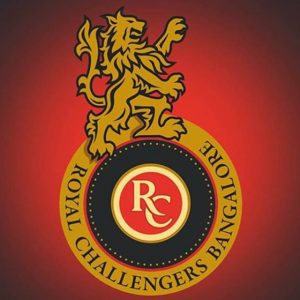 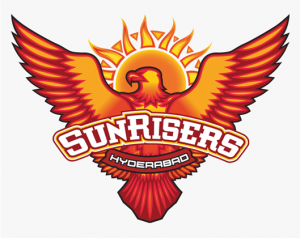 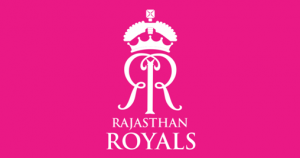 BCCI has shortlisted six venues to host IPL 2021 which is all set to get underway from April 9th. Talking about the IPL 2021 schedule, we have mentioned it here in this post. Stay tuned with Uptalkies for more stuff related to IPL 2021.

How Mumbai Indians Stack Up Ahead Of The Tournament?