1st T20I England Vs India: Can England Possess A Challenge To The Mighty Indians?

After humiliating the visitors in the 4-match Test series by 3-1, a confident Indian outfit will head into the 5-match T20I series in a quest to embark on their journey of T20 World Cup 2021. The rotation policy of England didn’t reap them any dividends whatsoever amid the Test series. With a new challenge awaiting them, they would look to sort their combination against a side booming with confidence.

T20I ranking suggests England heading the table. With the likes of Eoin Morgan, Jos Buttler, Jason Roy, and the number one T20I batsman Dawid Malan coming into the mix, this English side looks much intimidating as compared to the one fielded in the Test series. Talking about the hosts, the return of Rishabh Pant in the T20I outfit has everyone go ga-ga. But, with Suryakumar Yadav and Ishan Kishan getting their maiden India call-up, Kohli and the think tank have a selection dilemma served on their plates.

This is the first time since 2019, when all the three first-choice openers- KL Rahul, Shikhar Dhawan, and Rohit Sharma are available for selection. However, Kohli, on the match eve, was sanguine that Rohit and Rahul are India’s first-choice T20I openers.- This could mean Shikhar Dhawan could miss out on a place in the eleven, at least for the first T20I.

The Conditions Of Pitch

It won’t be a typical Indian wicket where the ball spins to a great extent. After a lot of criticism the surface faced for the third and fourth Test, the curator has managed to put together a different strip for the limited-overs leg. 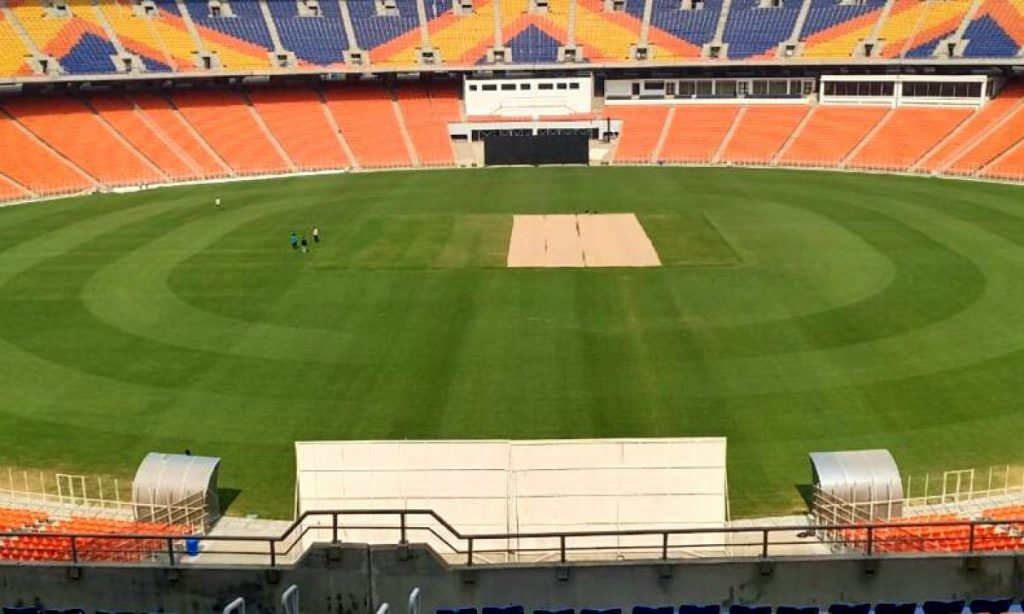 The new ball is expected to swing in the first half an hour, whereas the slow bowlers will be making their presence felt in the second half. The ground hosted several Syed Mushtaq Ali Trophy T20Is earlier in January that saw the slower bowlers in that tournament averaged 32.00 on this ground and had an overall economy rate of 6.67 meanwhile the pacers managing corresponding figures of 24.02 and 7.55. The competition saw the chasing team winning five of the seven games, and we could expect the same cycle going into the series.

Recent Form of Last Five Matches of Both Team

Head To Head In India Vs England T20I

A total of 14 matches have taken place between India and England in T20Is, and both teams have managed seven wins each. In India, the two tames have clashed six times, and both teams have won three apiece. The head-to-head record suggests that there’s nothing to separate the two outfits when it comes to the shortest format of the game.

Read More- How Mumbai Indians Stack Up Ahead Of The Tournament?

Team News And How The Two Teams Might Stack Up?

Injuries, unavailabilities, and the possible XI for the first T20I. Here’s a build-up of the first T20I to be played at the Narendra Modi Stadium in Ahmedabad.

Varun Chakravarthy’s wait to don the Blue jersey shall continue as he is all set to miss the series along with all-rounder Rahul Tewatia. The two failed to pass their mandatory fitness test ahead of the series and won’t be taking any part in the series. India’s new T20 bowling sensation T Natrajan is also unavailable for the opening game as he has a niggle.

Virat Kohli already made it clear that KL Rahul and Rohit Sharma will be forming the opening pair, which means there is no room for Shikhar Dhawan in the eleven, and he will be warming the bench. The returning Rishabh Pant will fit in straight into the eleven given his impeccable form, whereas, Shreyas Iyer looks the likely starter, at least for the first game pipping Suryakumar Yadav.

The skipper was also all-praised for Bhuvneshwar Kumar and his fitness and termed him one of the essential prospects in the shortest format. He will be leading the bowling attack leaving a three-way tussle between Navdeep Saini, Deepak Chahar, and Shardul Thakur for the remaining two slots. As far as the spin department is concerned, Yuzvendra Chahal will be the premier choice, with Washington Sundar and Axar Patel fighting it out for the second spin option. 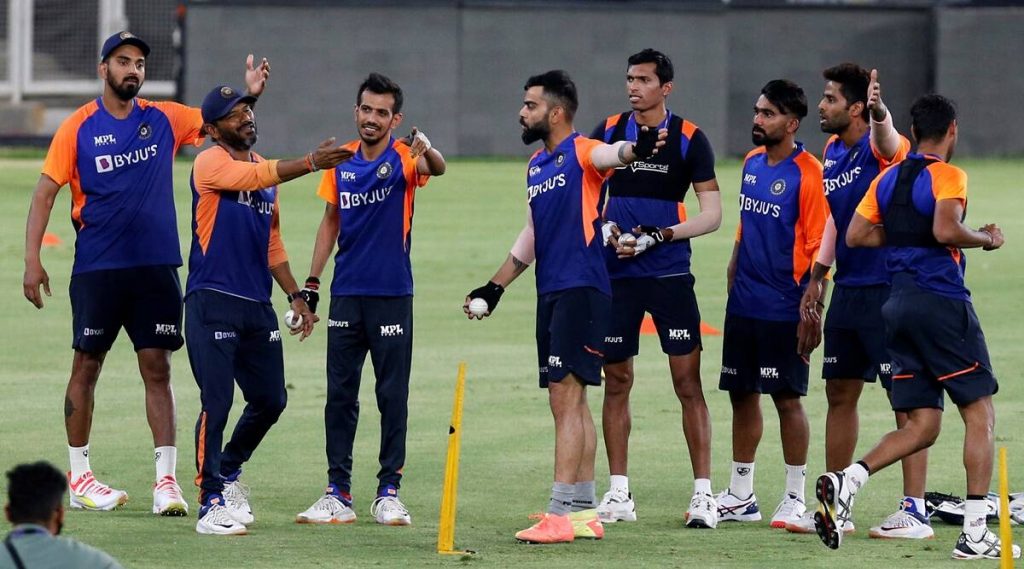 It seems like the English team management has moved beyond their rotation policy. After succumbing to a humiliating series defeat, the team they have combined for the T20Is looks quite blunt. However, Jofra Archer’s recurring elbow issue is the only concern England has ahead of the first game. But they do possess longevity in their fast bowling bench with Mark Wood, Sam Curran, Tom Curran, and Reece Topley. 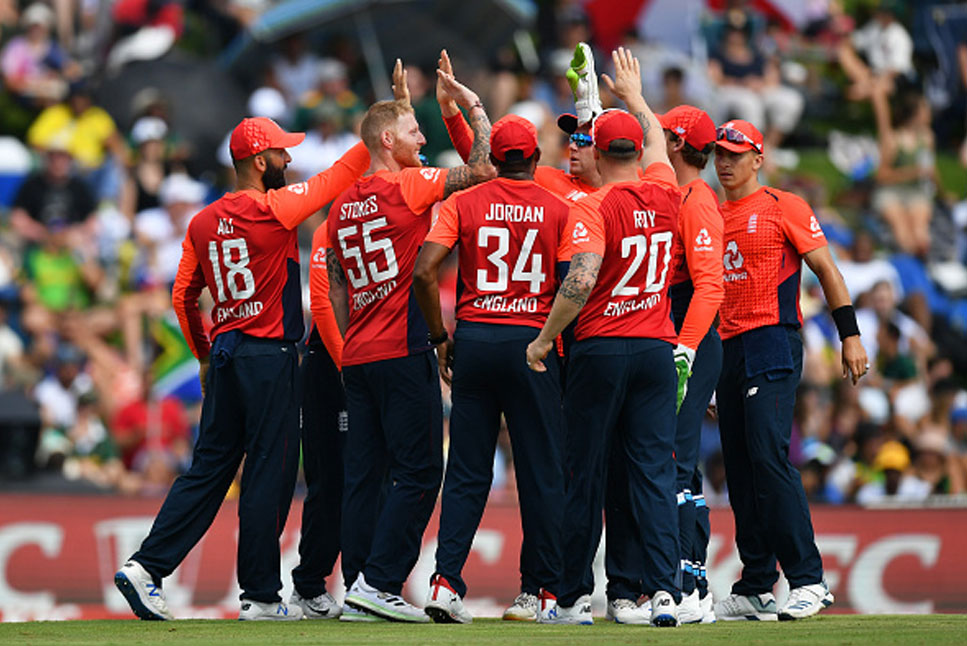